On Wednesday, April 11, at 12:00 p.m. in Room 433, as part of the Speakers from Practice series, all students are invited to attend a panel discussion exploring “Appellate Advocacy.” To attend, RSVP here by noon on Tuesday, April 10. Lunch will be provided.

Join us to hear stories and garner advice from an esteemed panel of practicing attorneys and professors, all of whom have extensive experience in appellate advocacy.

Marquette University Law School’s Speakers from Practice series brings together members of the Law School community and legal professionals to discuss important topics in professional development and various areas of the law. 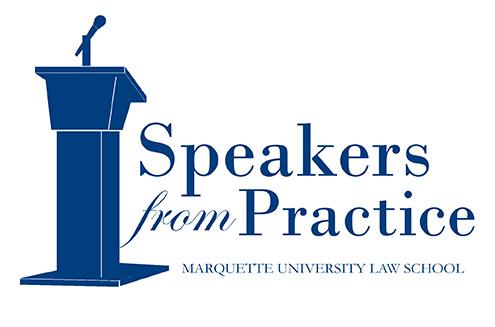