On The Issues: Russ Feingold

We hope you will join us on October 22 for "On the Issues: Russ Feingold."

Mike will be talking with Russ Feingold, president of the American Constitution Society (ACS) and former U.S. senator—This will be the first of two conversations featuring different perspectives on the role that the Supreme Court, the U.S. justice system, and the rule of law are playing in this year’s election cycle. Senator Feingold became president of the ACS earlier this year. The organization describes itself as the leading progressive legal network in the country, with 200 student and lawyer chapters. From 1993 to 2011, Feingold represented Wisconsin in the U.S. Senate, where he served on the Judiciary, Foreign Relations, Budget, and Intelligence Committees. Since leaving government service, Feingold has taught at Marquette Law School, Stanford Law School, Yale Law School, and Harvard Law School.

The discussion will be available via the "Watch Now" button above on Thursday, October 22, starting at 12:15 p.m. 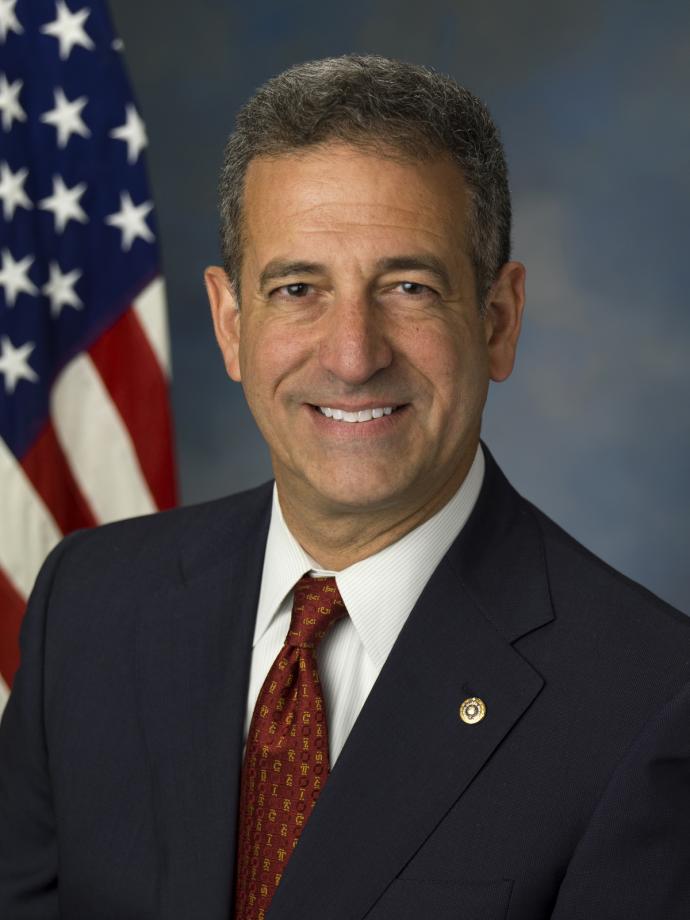