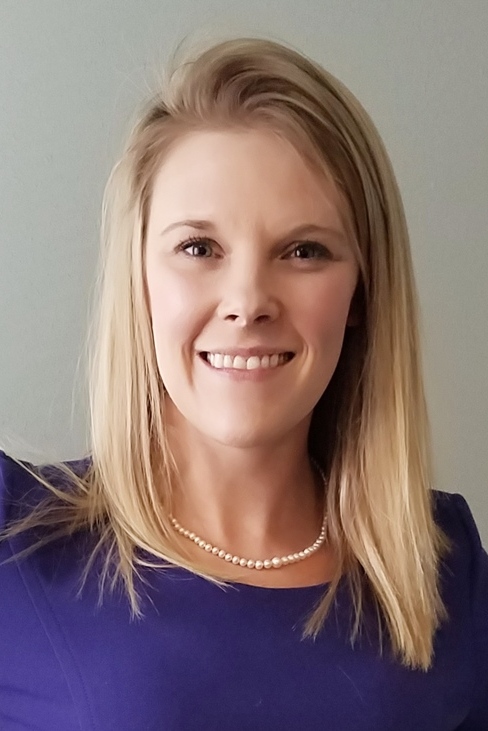 We hope you will join us on December 3 for “On the Issues: Wisconsin Elections Commission Administrator Meagan Wolfe.”

Mike Gousha will be talking with the state’s top election official, Meagan Wolfe, whose agency is tasked with administering and enforcing Wisconsin election laws. In recent months, the Wisconsin Elections Commission has come under fire from Republican state lawmakers reacting to the 2020 election cycle.

Some lawmakers have even called for the resignations of Wolfe and five of the six elections commissioners. Wolfe has said she has no plans to resign and has defended the work of the commission and local clerks during the election process. The job of elections administrator is nonpartisan. The elections commission itself is bipartisan, its members appointed by legislative leaders and the Governor. Wolfe became interim administrator in March of 2018. She was unanimously confirmed to a full four-year term by the State Senate in May of 2019.

A recording of the live discussion is available via the "Watch Now" button above.

Because of the current health environment, On the Issues events will be virtual for now, with the hope of returning to in-person events at some point in the future.