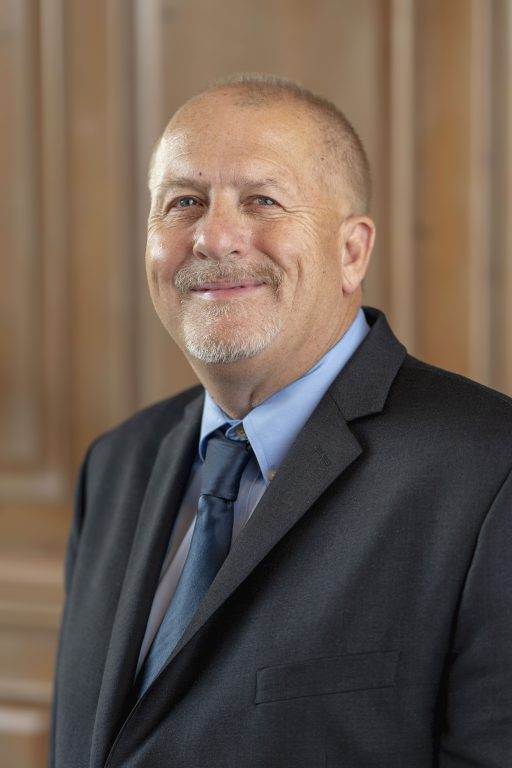 We hope you will join us on October 7 for On the Issues with Mike Gousha: Wisconsin Institute for Law & Liberty President and General Counsel Rick Esenberg

Mike will be speaking with Rick Esenberg about the Wisconsin Institute for Law & Liberty, a policy think tank and litigation center based in Milwaukee. Under Esenberg’s leadership, WILL has become increasingly influential in Wisconsin, weighing in on a wide range of issues, from education and regulatory reform to redistricting and mask mandates.

Esenberg is a frequent litigator in state and federal courts and is a nationally known commentator on constitutional law. He is a Harvard Law School graduate, former member of the Marquette Law School faculty, former litigation partner at Foley & Lardner, and former general counsel of an international manufacturing firm based in Wisconsin.

During their conversation, Mike will talk with Esenberg about WILL’s origins, its mission, and its role in some of the key policy debates of today.

Because of the current health environment, On the Issues events will be virtual for now, with the intention of returning to in-person events at some point in the future.