On the Issues: Soledad O’Brien 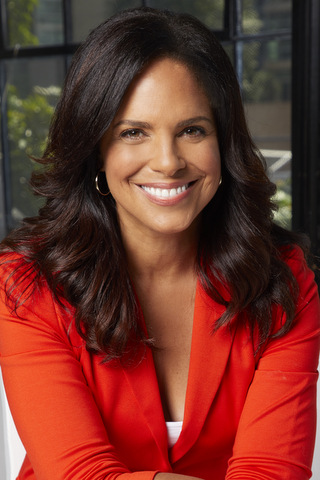 Busy might be the best way to describe Soledad O’Brien these days. Well- known for her previous work as an anchor and contributor to all four major television networks as well as PBS and CNN, O’Brien today is running her own multi-platform production company, Starfish Media Group. She is the host of the Hearst Television’s syndicated weekend political show, Matter of Fact with Soledad O’Brien, a correspondent on HBO’s Real Sports with Bryant Gumbel, as well as the producer and host of specials for the Fox and Oxygen networks. She also has more than 900,000 followers on Twitter. During her visit to the Law School, we’ll talk with O’Brien about her career, her latest projects, and about the role of media and journalism in today’s contentious political atmosphere.