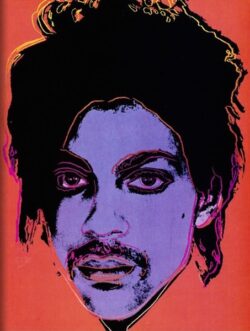 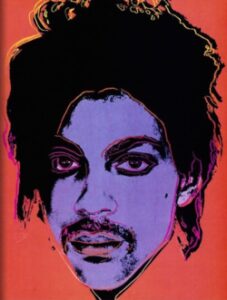 When a legislative body delegates authority to an administrative agency, it cannot envision every future scenario, and often uses language that is regrettably—but necessarily—imprecise. Take, for example, the power given the Wisconsin Department of Natural Resources to exercise “general

supervision and control over the waters of the state.”[1] Or consider the United States Environmental Protection Agency’s authority to select the “best system of emission reduction” for certain entities emitting air pollution. (The United States Supreme Court analyzed the scope of the latter provision earlier this summer in West Virginia v. EPA). Operationalizing such vaguely worded authority has proven difficult for agencies. Disputes about the true extent of the delegation arise when the agency takes action near the limit of the delegation.

In the legal skirmishes that result, courts sometimes find the agency has gone too far. The most recent, high-profile example of this is the West Virginia case, in which the Court endorsed the “major questions” doctrine. The Court examined EPA’s authority to enact a plan to cut emissions of carbon dioxide from power plants. To some extent, the plan required a “generation shifting” approach mandating a transition from fossil fuels to renewable energy sources such as solar and wind. The Court took a skeptical view of the plan. It held that in certain “extraordinary cases” raising a “major question” of “economic and political significance,” there is good reason to restrain the scope of an administrative agency’s power, especially if Congress had not clearly delegated authority for the agency to take the questioned action. The Court further explained that the doctrine flows from traditional separation of powers principles inherent in the federal constitution. The holding seems likely to restrict the reach of just about any federal agency’s authority.

In light of West Virginia, will state courts adopt state-level equivalents of the “major questions” doctrine, based on the parallel separation of powers principles in state constitutions? In Wisconsin, the answer is not as clear as you might think, particularly in light of two recent Wisconsin Supreme Court opinions rejecting constraints on agency power, even when based on murky conferrals of legislative authority. END_OF_DOCUMENT_TOKEN_TO_BE_REPLACED Washington, D.C., is the focus of the new issue. The Washington that’s in END_OF_DOCUMENT_TOKEN_TO_BE_REPLACED Courts consistently hold that judges do not have to recuse when their denomination has taken a public stand on an issue before the judge. END_OF_DOCUMENT_TOKEN_TO_BE_REPLACED

Continue ReadingWhen Must a Catholic Judge Recuse from Cases Involving His Diocese?

In the midst of our recent, deadly skirmishes with Iran, President Trump at one point threatened to bomb 52 sites that were “important to Iran and the Iranian culture.”  Commentators quickly pointed out that doing so would violate the UNESCO World Heritage Convention as well as the Hague Convention for the Protection of Cultural Property in the Event of Armed Conflict.  (For just a sampling of those responses, see here, here, here, here, and here.)  For my own part, I was struck by the President’s understanding of “culture” and his willingness to destroy it. END_OF_DOCUMENT_TOKEN_TO_BE_REPLACED