Sound Policy in the Balance: The Uncertain Future of the Regulatory State

The headlines proclaim runaway growth in federal regulation and increased power in the hands of unaccountable regulatory agencies. But, beneath the rhetoric, the changes in the regulatory state are more complex and interesting than what a count of rules or Federal Register pages can convey. This should not be a surprise: A closer look reveals sometimes-contradictory forces affecting how Congress, federal agencies, and the White House interact today to address the nation's most pressing public policy challenges. The result has been changes in the balance of legislation and regulation, in how rules are vetted and reviewed, and in how (and to whom) agencies are accountable for the regulations they promulgate. This lecture will discuss these changes and address how the forces leading to them will shape the American regulatory state of the future.

Howard A. Shelanski is administrator of the Office of Information and Regulatory Affairs in the White House's Office of Management and Budget, a position to which the Senate confirmed him in June 2013. His past government positions include service as director of the Federal Trade Commission's Bureau of Economics, senior economist for the president's Council of Economic Advisers, and chief economist of the Federal Communications Commission. Shelanski is on leave from the law faculty at Georgetown University and previously taught at the University of California, Berkeley. He received his J.D. and Ph.D. in economics from Berkeley and served as a law clerk to Judge Louis H. Pollak of the U.S. District Court in Philadelphia, Judge Stephen F. Williams of the U.S. Court of Appeals for the D.C. Circuit, and Justice Antonin Scalia of the United States Supreme Court. 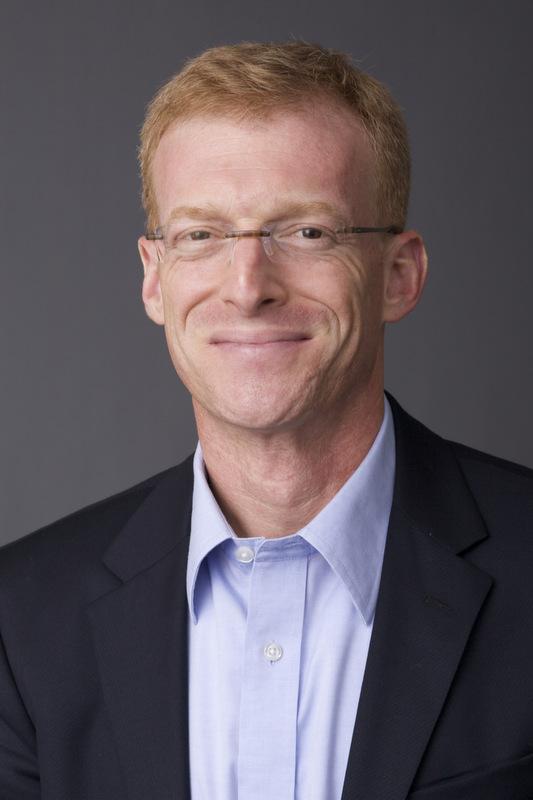