On the Issues: Sam Mihara

It is now regarded as a dark episode in American history. Two months after the Japanese bombed Pearl Harbor, President Franklin D. Roosevelt signed an executive order forcing all Japanese-Americans to evacuate the West Coast. Sam Mihara was one of them. He was just 9 years old when he and his family were forcibly removed from their San Francisco home and transported under guard to the Heart Mountain internment camp in Wyoming. They were imprisoned there for three years. Heart Mountain was one of 10 internment camps, which housed approximately 120,000 people, most of whom were American citizens. Once his family was released, Mihara went on to become a rocket scientist and successful businessman. Today, he travels the country, telling the story of his family’s experience, and the lessons America can learn from what happened 75 years ago. 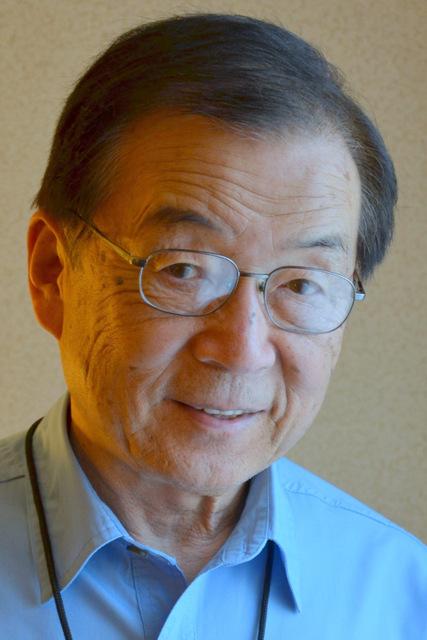