On the Issues: Kimberley Motley

A 2003 Marquette Law School graduate and native of Milwaukee, international attorney Kim Motley now spends much of her time in Afghanistan. After working for five years in the public defender’s office in Milwaukee, Motley went to Afghanistan to join a legal education program run by the U.S. State Department. Nine months later, the program ended, but Motley stayed. She established herself as the only foreigner to litigate cases in Afghanistan’s criminal courts and has been involved in some of the most important human-rights cases in the post-Taliban era. Motley’s work overseas, in a conservative and male-dominated culture, has garnered national and international interest. Her Ted Talk, “How I Defend the Law,” has been seen nearly 900,000 times. And she is the subject of a recently released Danish documentary called Motley’s Law. Kim Motley will share her remarkable story when she returns to Marquette Law School. 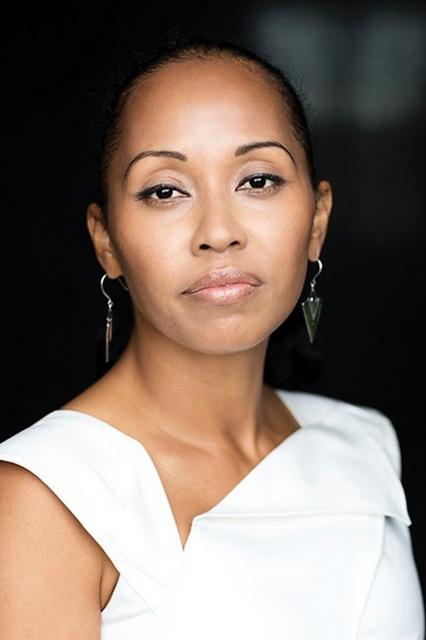