When a corporation causes harm, affecting lives and rippling through communities, how can we hold accountable the humans who control the corporation? Under Delaware law, the mechanism is a “Caremark claim,” named after a landmark 1996 case. This decision holds that directors can breach their duty of loyalty by knowingly failing to oversee the corporation’s affairs, particularly if they knowingly permit the corporation to violate the law. Despite an ample supply of corporate scandals, attempts to bring Caremark claims so far have failed to gain any traction—but, just last year, the Delaware Supreme Court reversed the pleading-stage dismissal of a Caremark claim. Will this 2019 decision breathe life into the doctrine? This lecture will survey the relevant legal landscape and look ahead to how Delaware courts in the future may approach the important question of the human dimension of corporate accountability.

J. Travis Laster has served as a vice chancellor on the Court of Chancery of the State of Delaware since 2009. Before his appointment to the bench, he was in private practice, specializing in litigation involving business entities and advising on transactional matters c arrying a significant risk of litigation. His career began with a clerkship for the Hon. Jane R. Roth of the U.S. Court of Appeals for the Third Circuit. He received his A.B., summa cum laude, from Princeton University and his J.D. and M.A. from the University of Virginia, where he served on the Virginia Law Review and received the Law School Alumni Association Award for Academic Excellence. 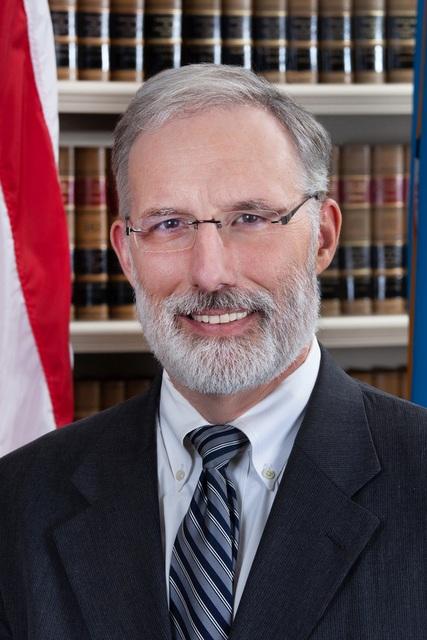