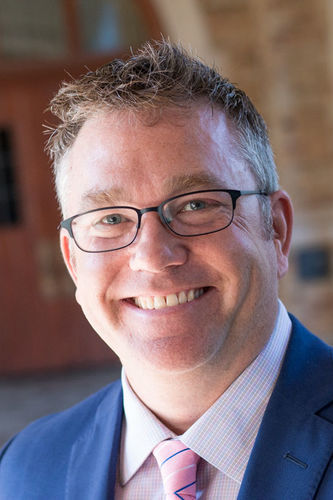 The Rise of Property and Decline of Equity in Trademark Law

Trademark law and unfair competition long were related but doctrinally distinct bodies of law. This structure began to crumble in the latter half of the twentieth century, as courts systematically assimilated the traditionally broader law of unfair competition into trademark law. The problems associated with that assimilation were largely unconsidered, and they are persistent. Modern law has transformed cases that once would have been entirely about the defendant's conduct (the historic concern of unfair competition) into ones that are primarily focused on ownership (trademark’s traditional concern). This has put tremendous pressure on courts to identify the features of the claimed trademark. It has also encouraged courts to treat a number of conditions for relief exclusively as issues of trademark validity. And it has needlessly complicated the infringement analysis for core trademark cases, even as it has impoverished the law by deemphasizing equitable considerations.