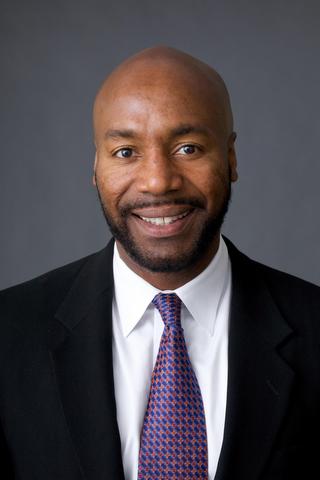 Incarceration is a relatively recent development in the history of punishment, with the first modern prison constructed in Philadelphia in the early 1800s. The American penitentiary was intended as a reform, making the institution of punishment more humane and rehabilitative. Because the United States now locks up more people than almost any country in the history of the world, this nation is perhaps the best laboratory to assess the success of the experiment. And, by virtually any measure, prisons have not worked. They are sites of cruelty, dehumanization, and violence, as well as subordination by race, class, and gender. Prisons traumatize virtually all who come into contact with them. Abolition of prison could be the ultimate reform. This lecture will suggest what would replace prisons, how people who cause harm could be dealt with in the absence of incarceration, and why abolition would make everyone safer and our society more just.

Paul Butler is the Albert Brick Professor in Law at Georgetown University, with experience both as a federal prosecutor and in criminal defense. He is a nationally recognized scholar on race and the criminal justice process and is the author of Chokehold: Policing Black Men and Let’s Get Free: A Hip-Hop Theory of Justice. Professor Butler is an honors graduate of Yale College and Harvard Law School.