On the Issues: Amy Goldstein 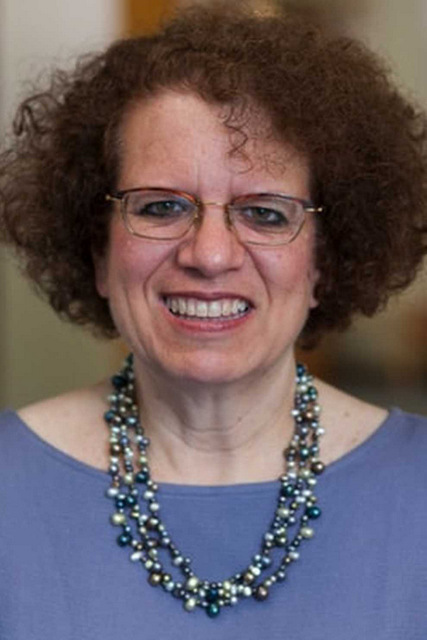 Amy Goldstein, reporter for the Washington Post, author of Janesville: An American Story

Amy Goldstein has been a reporter for the Washington Post for 30 years, focusing on social policy.  She was part of a team of reporters that shared a Pulitzer Prize in 2002.  Her 2017 book, Janesville: An American Story, chronicles the shutdown of the General Motors assembly plant in December of 2008, and what happened to the people of Janesville in the years that followed.  As Goldstein reports, the shutdown tested the close-knit community in ways it had never been tested before.  For those who lost their jobs, finding new ones wasn’t easy.  And finding new jobs that paid as well as their old GM jobs was nearly impossible.  Goldstein tells the story of Janesville through intimate portrayals of the people she met and came to know.  The result, according to the New York Times, is “eye-opening, important, a diligent work of reportage.”