On the Issues: Anna Clark 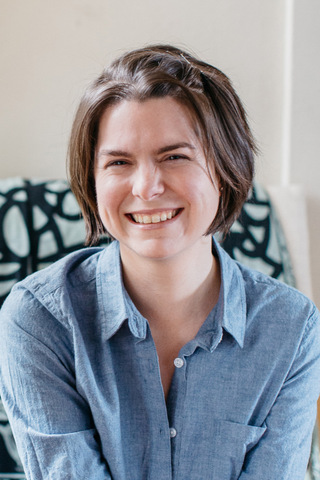 Anna Clark, journalist and author of The Poisoned City: Flint’s Water and the American Urban Tragedy

By now, many Americans have heard about what happened to municipal water supply in Flint, Michigan. But why did it happen? Why did state government switch to a source that corroded Flint’s aging lead pipes, causing the city’s water to become poisonous? Anna Clark’s new book, The Poisoned City, sheds light on why Flint experienced a public health crisis. USA Today says,“It’s hard to overstate how important Anna Clark’s new book is.” The New York Times calls it “[a] comprehensive chronicle of the crisis—with an eye for the institutional corruption and indifference that enabled it.” Clark is a Detroit-based journalist, who has written for the New York Times, Politico,and Columbia Journalism Review. Her appearance is part of Marquette Forum’s “Democracy in Troubled Times” series.