On the Issues: Charlie Sykes 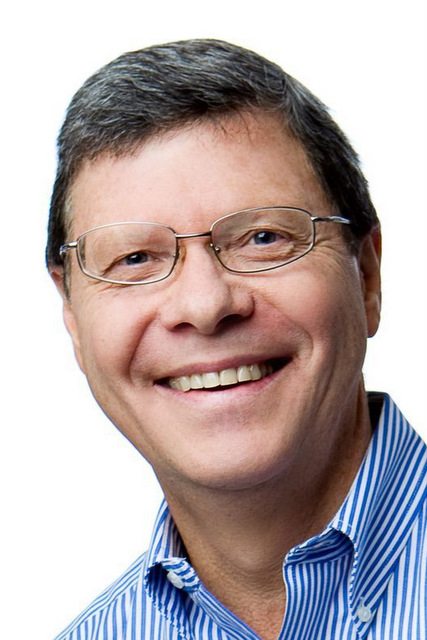 For more than 20 years, Charlie Sykes was arguably the most influential conservative voice in Wisconsin.  His career took a dramatic turn in 2016, when Sykes interviewed then-candidate Donald Trump on his Milwaukee-based radio show before the Wisconsin primary election.  Sykes, who was part of the “never-Trump” movement, aggressively challenged Trump.  The interview made national news, and gave Sykes more of a national profile.  It also earned him some enemies in the Republican Party.  Today, Sykes no longer does his local radio show.  He is a political commentator for MSNBC, has hosted a New-York based public radio show, and has written for a number of publications, including the New York Times, Wall Street Journal, Politico, and National Review.  He is also the author of eight books, with a ninth on the way.  His new book, How the Right Lost its Mind, will be released October 3, and it’s sure to stir up controversy.  We’ll talk with Sykes about his book, conservatism, and American politics today during his visit to the Lubar Center.