On the Issues: Chris Abele 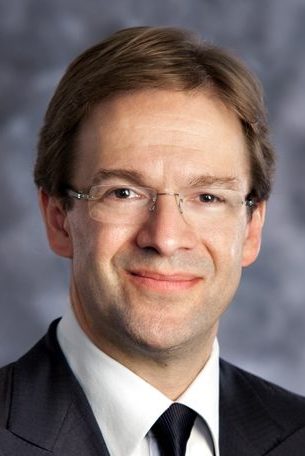 He was first elected in 2011 and reelected in 2012 and 2016.  Less than a year ago, Milwaukee County Executive Chris Abele was talking about running again in 2020.  But in October, Abele surprised political observers by announcing he had changed his mind and would step down at the end of his term.  Abele, who has young children, cited family considerations.  As he prepares to leave office, we’ll talk with Abele about his tenure as the county’s chief executive, his accomplishments and disappointments, and the challenges that await his successor.  During his visit to Eckstein Hall, he will also discuss his future, including his continuing role in philanthropy and civic life in Milwaukee.