On the Issues: Cyrus Farivar 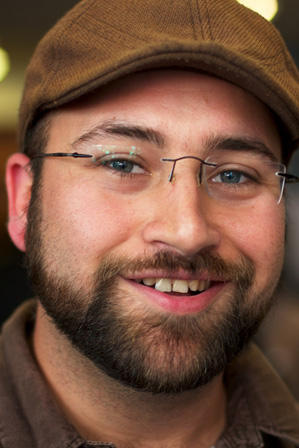 Cyrus Farivar, author of Habeas Data: Privacy vs. the Rise of Surveillance Tech

We live in an age where our personal information is routinely collected. Data from our cell phones, credit cards, our online viewing history. Video from closed-circuit surveillance cameras. In his new book, Habeas Data, award-winning tech reporter Cyrus Farivar writes, “With technology that can capture all of this information routinely for private companies and governments, de facto mass surveillance becomes trivial. Today, it’s almost impossible to hide from such data collection without essentially acting like a crazy person: ditching your phone, your car and turning away from the modern world.” The problem, Farivar says, is that American privacy law is ill-equipped to respond to the explosive growth in surveillance technology. To make his case, Farivar examines ten historic court decisions that have defined our privacy rights and matches them against the capabilities of modern technology. Farivar is the Senior Business Editor of Ars Technica and the author of The Internet of Elsewhere. He is also a radio producer and has reported for the Canadian Broadcasting Corporation, National Public Radio, Public Radio International, The Economist, Wired, The New York Times, and others.