On the Issues: Dael Orlandersmith 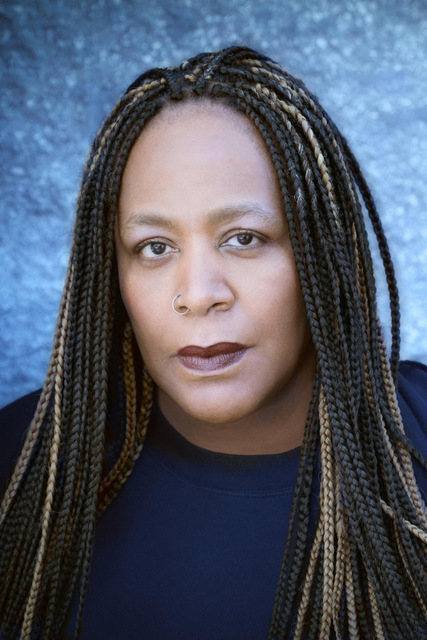 Dael Orlandersmith is a world-renowned playwright and 2002 Pulitzer Prize finalist. She is a native New Yorker, but is in Milwaukee for a Milwaukee Repertory Theater production of her play, Until the Flood. Until the Flood explores the reactions of the St. Louis region to the fatal police shooting of Michael Brown in 2014 and the protests that followed. It is part of the Rep’s Neighbor Series, a trilogy of plays in the spring of 2018. The goal is to prompt a larger conversation about what it means to be a neighbor and to build a stronger community. To prepare for Until the Flood, Orlandersmith conducted dozens of interviews, and eventually created eight composite characters, all of whom she plays in the production. The play premiered in St. Louis to strong reviews. During her visit, we’ll talk with Orlandersmith about the production, and why the story she tells is as relevant to Milwaukee as it was to St. Louis.