On the Issues: Dan Egan 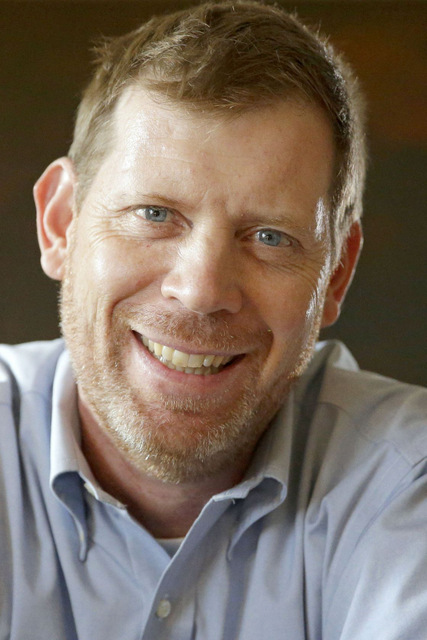 Dan Egan, reporter for the Milwaukee Journal Sentinel, author of The Death and Life of the Great Lakes

A two-time Pulitzer finalist, reporter Dan Egan has been writing about the Great Lakes for years.  His deep knowledge of the largest group of freshwater lakes on earth is on full display in his 2017 book, The Death and Life of the Great Lakes.  The book has received substantial critical praise.  A reviewer for the New York Times called it “deeply researched and sharply written,” comparing it favorably to Rachel Carson’s Silent Spring.  The importance of the Great Lakes is hard to overstate, with more than 35 million people depending on them for drinking water.  Yet the lakes face significant man-made threats, from invasive species to algal blooms.  The story of the Great Lakes is complex and ever-changing, and Dan Egan will help tell it during his visit to the Law School.