On the Issues: David A. Strauss and Ernest A. Young 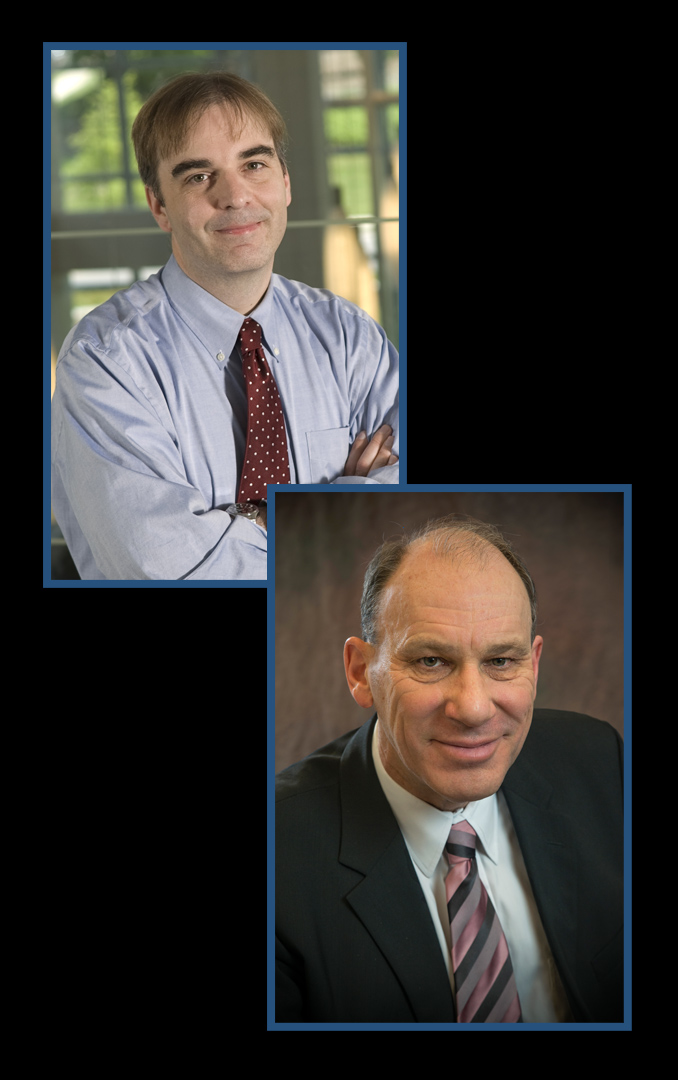 David A. Strauss, University of Chicago, and Ernest A. Young, Duke University

Where is the Supreme Court of the United States today?  Its membership has largely “turned over” within half a generation.  For more than a decade beginning in 1994 the Court was almost unprecedentedly stable (no change in justices), but now a majority of its current members have joined the Court since 2005.  Yet has the Court changed all that much, or have we been in an even longer period of continuity than this focus on personnel would suggest?  How does the Court of the past generation compare with other post-World War II eras in its approach to important areas of constitutional law involving individual rights and federal–state relations?  Join us for a conversation with two Supreme Court experts: David A. Strauss, the Gerald Ratner Distinguished Service Professor of Law at the University of Chicago, is an editor of the Supreme Court Review, has argued 19 cases before the Court, and serves as faculty director of the University of Chicago’s Jenner & Block Supreme Court and Appellate Clinic.  Ernest A. Young, the Alston & Bird Professor of Law at Duke University, is a scholar of federalism, a former law clerk to Justice David H. Souter of the U.S. Supreme Court, and the principal author of several amicus curiae briefs in several recent Supreme Court cases.