On the Issues: Edward Flynn 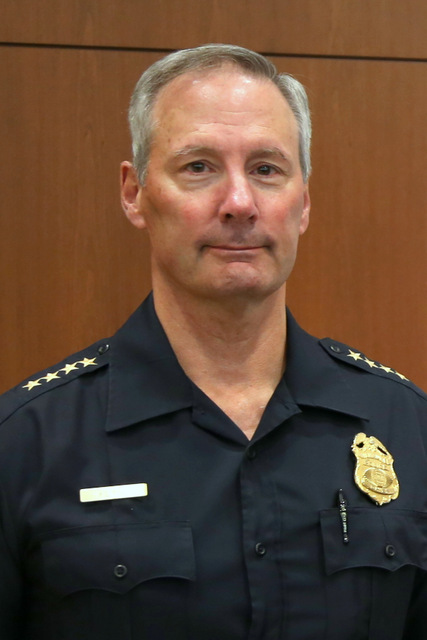 After 10 years on the job, Milwaukee Police Chief Ed Flynn is retiring.  Flynn announced his decision in early January, with his retirement effective February 16.  Flynn’s tenure was turbulent at times.  His new policing strategies initially drove down crime in the city significantly.  Homicides fell to levels not seen since the mid-1980s. But violent crime surged in 2015 and 2016 before declining again last year.  Flynn’s department also came under criticism for several deadly police shootings.  Flynn acknowledges that the city has faced serious challenges, but says he is proud of his record and what was accomplished during his time as Chief.  A frequent visitor to the Law School, Chief Flynn will join us for one last candid conversation as he prepares to step away from his job as Milwaukee’s top cop.