On the Issues: The Facts about PolitiFact 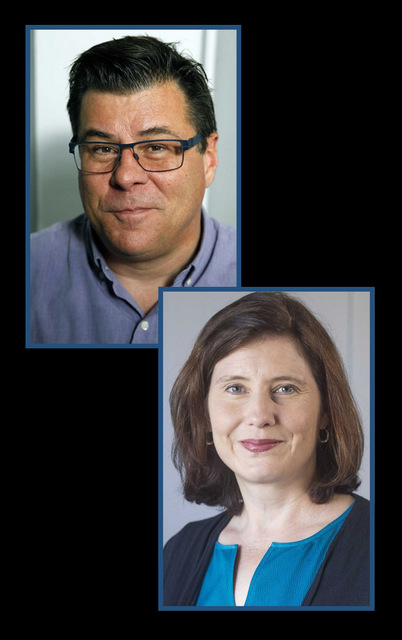 It bills itself as the largest fact-checking organization in the United States. Since it began in 2007, PolitiFact has focused on looking at specific statements made by politicians and rating them for accuracy. The independent, non-profit organization comprised of editors and journalists is led by Angie Drobnic Holan. Then a reporter, she was a member of the PolitiFact team that won the Pulitzer Prize for its coverage of the 2008 election. Here in Milwaukee, Tom Kertscher is the PolitiFact Wisconsin reporter fact-checking local politicians. During their visit to the Lubar Center, Holan and Kertscher will discuss how PolitiFact works, how it determines its content and ratings, and what role PolitiFact plays in an increasingly polarized political environment where facts often seem in dispute.