On the Issues: Honorable Goodwin Liu 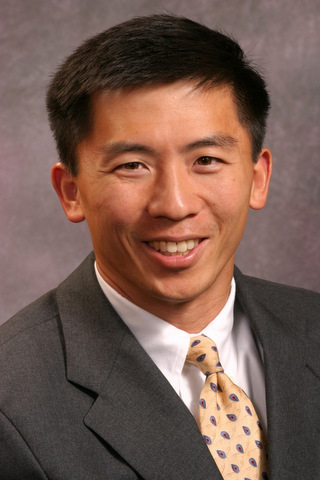 Justice Liu was appointed to the California Supreme Court in 2011. Before joining the state's highest court, he was a professor of law and associate dean at the UC Berkeley School of Law. Known as a prolific and influential scholar, Liu's primary areas of expertise are constitutional law, education law and policy, and the U.S. Supreme Court. Liu was also nominated by President Barack Obama to the U.S. Court of Appeals for the Ninth Circuit in 2010, but after being denied an up-or-down vote in the Senate, he withdrew his name from consideration. Liu is the son of Taiwanese immigrants, a graduate of Stanford University, and a Rhodes Scholar who attended Oxford University. Liu graduated from Yale Law School in 1998. During his visit to the Law School, we'll talk with Liu about his career path (he was a biology major as an undergraduate), his work on the California Supreme Court, and the role of the judiciary in an increasingly polarized political environment.