On the Issues: Joan Biskupic 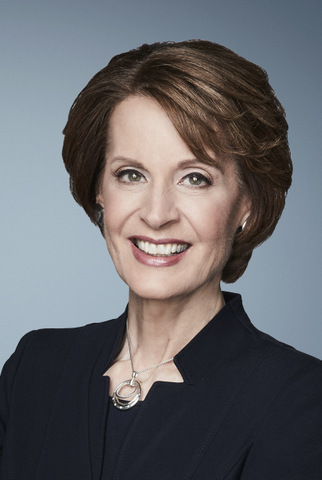 Joan Biskupic has covered the U.S. Supreme Court for 25 years and has written books about Justices Antonin Scalia, Sandra Day O’Connor, and Sonia Sotomayor. Biskupic’s latest book will be published this spring and is a biography about Chief Justice John Roberts called The Chief. Before joining CNN as a full-time legal analyst, Biskupic covered legal affairs and the Supreme Court for Reuters, USA Today, and the Washington Post. She also has taught at the University of California-Irvine. Biskupic received her undergraduate degree from Marquette and her law degree from Georgetown University. Learn more about Chief Justice Roberts and developments involving the nation’s highest court when Joan Biskupic joins us at the Lubar Center.