On the Issues: Kenny Gamble, Chairman of Universal Companies 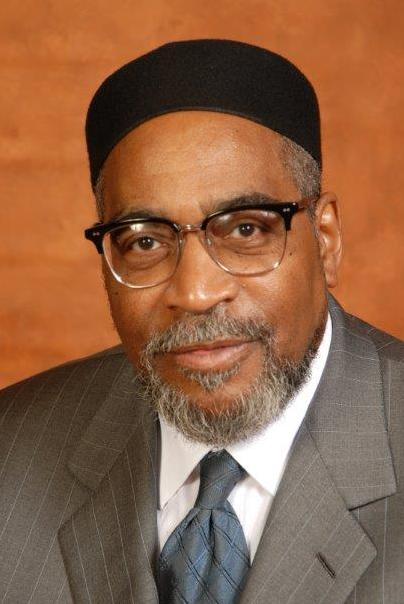 Gamble is a legendary songwriter and producer, who together with Leon Huff created what became known as “The Sound of Philadelphia.” Together they were responsible for such hits as the O ’Jays’ “Back Stabbers” and “Love Train,” Harold Melvin and the Blue Notes’ “If You Don’t Know Me by Now,” Billy Paul’s “Me and Mrs. Jones,” and the theme for the television show “Soul Train.” But in the early 1990’s, Gamble, the music mogul, turned his attention to revitalizing the South Philadelphia neighborhood where he grew up. He created Universal Companies, a not-for-profit community development and education management corporation. Since then, it has invested millions in poor Philadelphia neighborhoods and opened a number of schools, as part of a holistic approach to community revitalization in mostly African-American communities. Last year, Universal opened two new charter schools In Milwaukee. During his visit to the Law School, Gamble will discuss his career, his company’s approach to reversing urban decline, and why Universal chose Milwaukee.