On the Issues: Steven Olikara 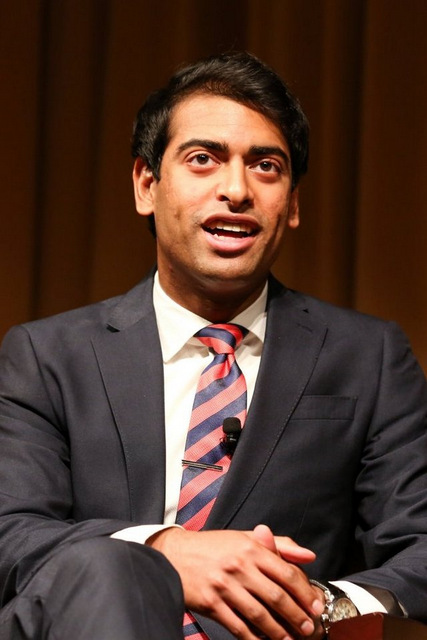 Steven Olikara wants to change American politics as we know it. A self-described political entrepreneur, Olikara leads the Millennial Action Project, a national, nonpartisan organization that’s working with millennial policymakers to overcome partisan gridlock. The Millennial Action Project has organized the nation’s first-ever bipartisan millennial caucus in Congress and is active in 20 state legislatures. Where others see conflict, Olikara sees opportunity to find common ground on issues such as entrepreneurship, democracy reform, education, and the environment. Olikara also served as Senior Advisor to Lighting Africa, an initiative of multi-platinum recording artist Akon, which has provided one million homes in Africa with solar power. A nationally recognized political commentator, Olikara appears regularly on television networks and in publications such as the Wall Street Journal and USA Today. The Brookfield native and University of Wisconsin graduate has also been recognized as a Global Shaper by the World Economic Forum, as an Aspen Institute Ideas Scholar, and as a member of Forbes Magazine’s “30 Under 30.”