On the Issues: Timothy Snyder 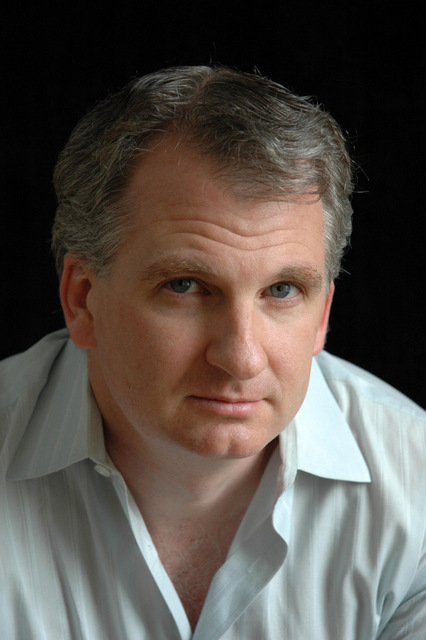 Timothy Snyder, Housum Professor of History at Yale University, Author of Black Earth: The Holocaust as History and Warning and Bloodlands: Europe Between Hitler and Stalin

His critically acclaimed book, Bloodlands, received multiple honors for its powerful, detailed examination of the mass murders committed by the Nazi and Stalinist regimes. In 2015, Professor Timothy Snyder followed up with another best-seller, Black Earth, which presents a new explanation for the Holocaust and what it could portend for the future. The Wall Street Journal calls Black Earth “remarkable” and “mesmerizing.” The Washington Post says “Snyder’s historical account has a vital contemporary lesson.” Join us for what is sure to be a compelling and provocative conversation, when one of the nation’s leading historians, Prof. Timothy Snyder, visits Eckstein Hall.