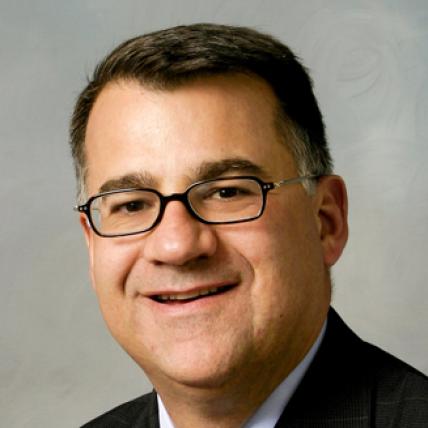 In June 2007, the Wisconsin District Attorney's Association named Jeff the Assistant District Attorney of the Year in the State of Wisconsin in recognition of his work with Community Prosecution and Alternatives to Incarceration.

In October 2008, District Attorney John T. Chisholm appointed Jeff as Deputy District Attorney.  In this current position, Jeff supervises the General Crimes, Community Prosecution, Early Interventions Program and Drug Treatment Court.  In January, 2011, Jeff has served as one of three Local Initiative Coordinator's for Milwaukee County's participation in the National Institute of Correction's Evidence Based Decision Making Initiative, which was instrumental in the establishment of the Milwaukee County Early Intervention Program, which is a national leader in prosecution led diversion from the traditional criminal justice system.

Jeff graduated from Marquette University in 1986 with a B.A. in Political Science.  He earned his law degree from the University of Wisconsin - Madison in 1991.  Jeff and his wife Rana, Vice President for Public Affairs at Marquette, have two beautiful daughters who are both graduates of Marquette University.