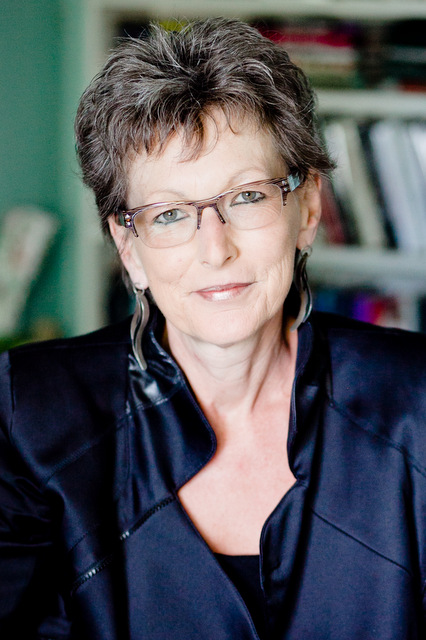 Socializing the Subject of Criminal Law? Criminal Responsibility and the Purposes of Criminalization

Most accounts of criminal responsibility depend on the claim that the features characterizing responsible agents can be clearly distinguished from features of their situation, environment, history, or circumstances—that the latter features, while operating causally on responsible agents in various ways, do not define them as subjects. This lecture will argue that this distinction is more problematic than it at first appears. Cases where "implicit bias" or "miscognition" shaped by environment or socialization affects the judgment of the individual subject pose a real challenge to the very concept of responsibility on which legal discourse depends—and thus to the role of criminalization as we generally conceive it. The clue to meeting this challenge, Professor Lacey will argue, is to recognize that the criteria for criminal responsibility must be articulated with an understanding of the role and functions of criminal law. This in turn underlines an important distinction between responsibility in legal and in moral contexts.

Nicola Lacey is School Professor of Law, Gender, and Social Policy at the London School of Economics. From 1998 to 2010, she held a chair in criminal law and legal theory at LSE; she returned in 2013 after spending three years as senior research fellow at All Souls College and professor of criminal law and legal theory at the University of Oxford. She has also held visiting appointments at Harvard and Stanford law schools. Professor Lacey's books include Women, Crime and Character: From Moll Flanders to Tess of the d'Urbervilles (Oxford 2008) and The Prisoners' Dilemma: Political Economy and Punishment in Contemporary Democracies (Cambridge 2008). In 2011 the University of Bern awarded Professor Lacey the Hans Sigrist Prize for outstanding scholarship on the function of the rule of law in late modern societies.