On the Issues: Professor Katherine Cramer 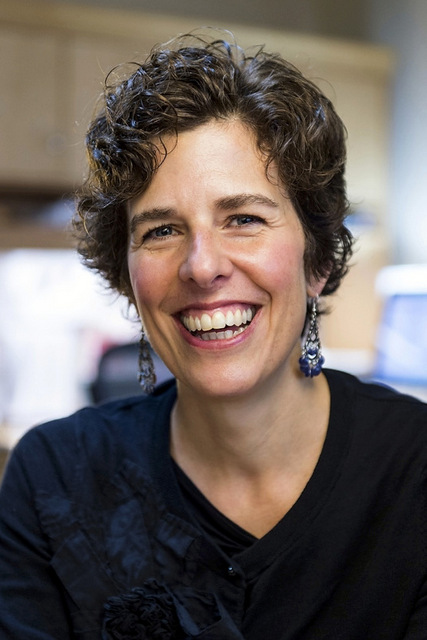 Professor Katherine Cramer, Director of the Morgridge Center for Public Service at the University of Wisconsin-Madison, Author of The Politics of Resentment: Rural Consciousness in Wisconsin and the Rise of Scott Walker

In May of 2007, UW-Madison Professor Kathy Cramer began a project that would give her a new understanding of the state she loved. A Wisconsin native, Prof. Cramer wanted to learn more about how people make sense of politics. So she spent countless hours with 39 groups of citizens in 27 communities around Wisconsin, listening. What she heard can be found in her book, The Politics of Resentment, which was published earlier this year. Cramer discovered that people in rural areas of the state have a deep distrust and resentment of elites, including government, and the state’s largest cities, Madison and Milwaukee. Many citizens she spoke with felt ignored and disrespected. In her appearance at the Law School, Cramer will talk about this “rural consciousness,” and how the resentment she found is fueling today’s politics, both in Wisconsin and nationally.