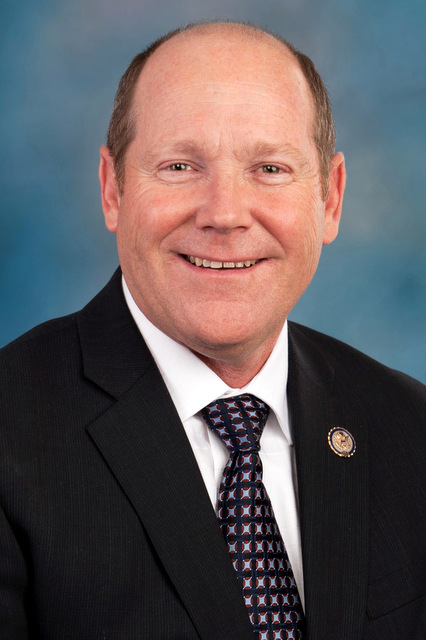 It was one of the biggest issues in the 2010 and 2012 election cycles: what to do about the nation’s deficit and long-term debt.  But in 2016, there’s been far less discussion of the nation’s fiscal health, even though a recent Congressional Budget Office report warned of substantial risks to the country if current laws governing taxes and spending did not change.  Congressman Reid Ribble wants to see more focus on our fiscal challenges, and has introduced legislation to address what he sees as a looming crisis, including a measure aimed at saving Social Security for future generations.  Ribble was elected to Congress in 2010 and has been recognized as a “Fiscal Hero” by The Campaign to Fix the Debt, a national, non-partisan group.  The northeastern Wisconsin businessman has also been a member of the “Problem Solvers Caucus” on Capitol Hill.  During his appearance at the Law School, Ribble will discuss key fiscal issues facing the nation.  He’ll also address his decision to leave Congress, and this year’s presidential contest.