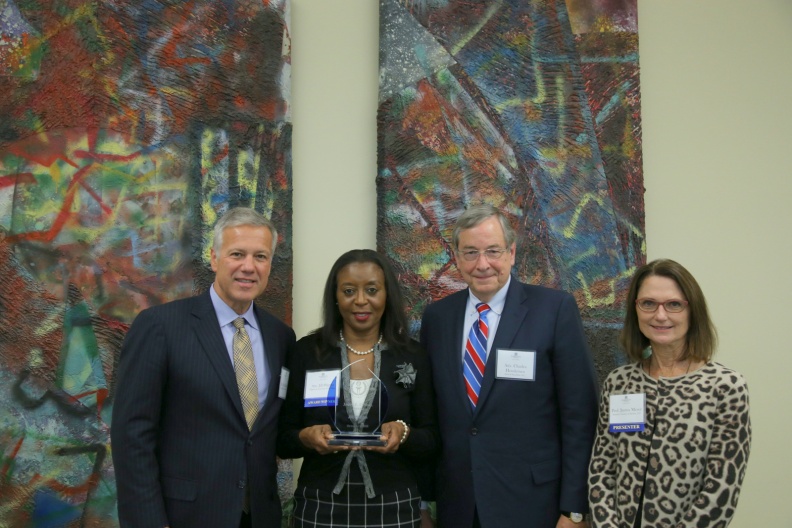 The Joseph E. O'Neill Award was established by the O'Neill family, Davis & Kuelthau, S.C. and the National Sports Law Institute after Mr. O'Neill's untimely death in 1992. The award is given to an individual in the sports industry who has made a significant contribution to the field and done so while exemplifying the highest ethical standards. Past recipients of this award are

1995: Brian Burke, former Vice President and Director of Hockey Operations for the National Hockey League and current President and General Manager of the Vancouver Canucks.