Master of the Game Award 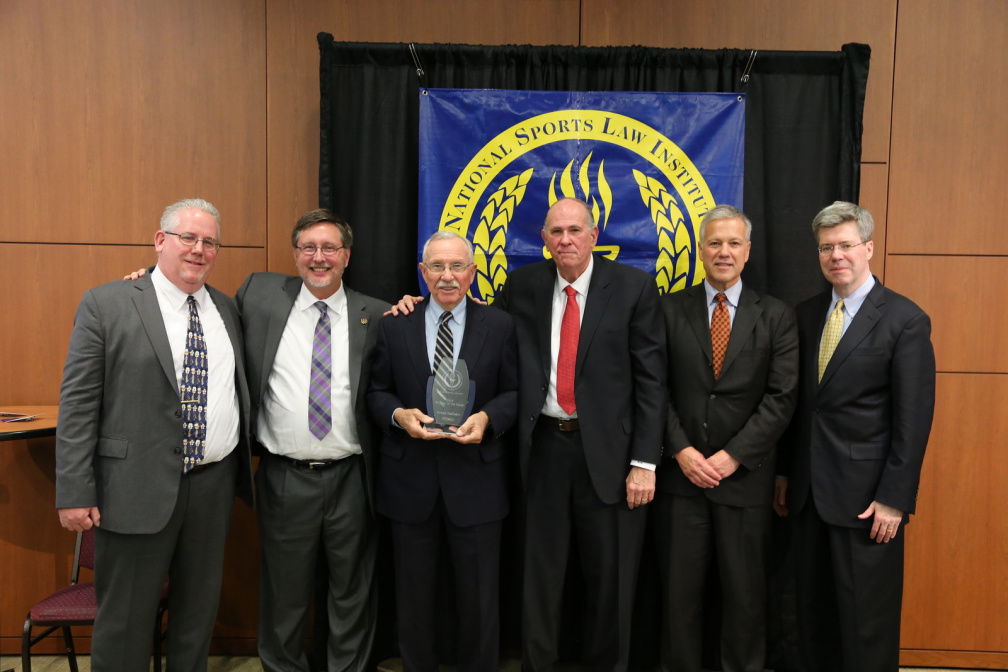 The Master of the Game Award honors an individual who has made significant contributions to the sports industry and who exemplifies the highest level of professionalism in his or her field. Past recipients of the award are:

2009: The family of Joe and Bernice Tierney.

2001: Tommy G. Thompson, Secretary of Health and Human Services and former Governor of the State of Wisconsin.

1995: Hank Aaron, MLB Hall of Fame member and executive with the Atlanta Braves.