About the Lubar Center

Marquette Law School’s Lubar Center is many things, but it is two in particular: (a) a grand room in Eckstein Hall, the site of community gatherings, and (b) a shorthand for the Lubar Center for Public Policy Research and Civic Education. With a generous endowment provided by Sheldon and Marianne Lubar, this public policy and civic education initiative has grown farther-reaching over the years. Their support reflects what Marquette University President Michael R. Lovell has characterized as “the belief of Sheldon and Marianne Lubar in our university’s ability to bring greater understanding through constructive conversations.”

Through public programming such as the Marquette Law School Poll, debates featuring candidates in significant political races, “On the Issues” conversations with newsmakers, public lectures by leading scholars, and conferences on significant issues of public importance, Marquette Law School—both inside and “outside” the Lubar Center—seeks to serve as the region’s leading venue for intelligent civil discourse about law and public policy matters. The school is not itself an advocate but, in particular, a convener—a place where important thinking about issues is offered in constructive ways that are accessible to wide audiences.

This Marquette Lawyer magazine gives some further context and information from the period leading up to the establishment of the Lubar Center.

Judge Derek Mosley was appointed Director of the Lubar Center for Public Policy Research and Civic Education and will join Marquette Law School in January of 2023. Read Dean Kearney’s blog about the announcement: Thinking Outside the Box at the Lubar Center.

Also worth reading – November 10, 2023, Journal Sentinel article by Mike Gousha, senior advisor in law and public policy, and John Johnson, research fellow for the Lubar Center for Public Policy and Research: In the competition for Milwaukee’s neighborhoods, out-of-state landlords remain a concern. Their research was also used for this Journal Sentinel article: Neighborhoods are being bought up by out-of-state investors with little or no interest beyond making money. 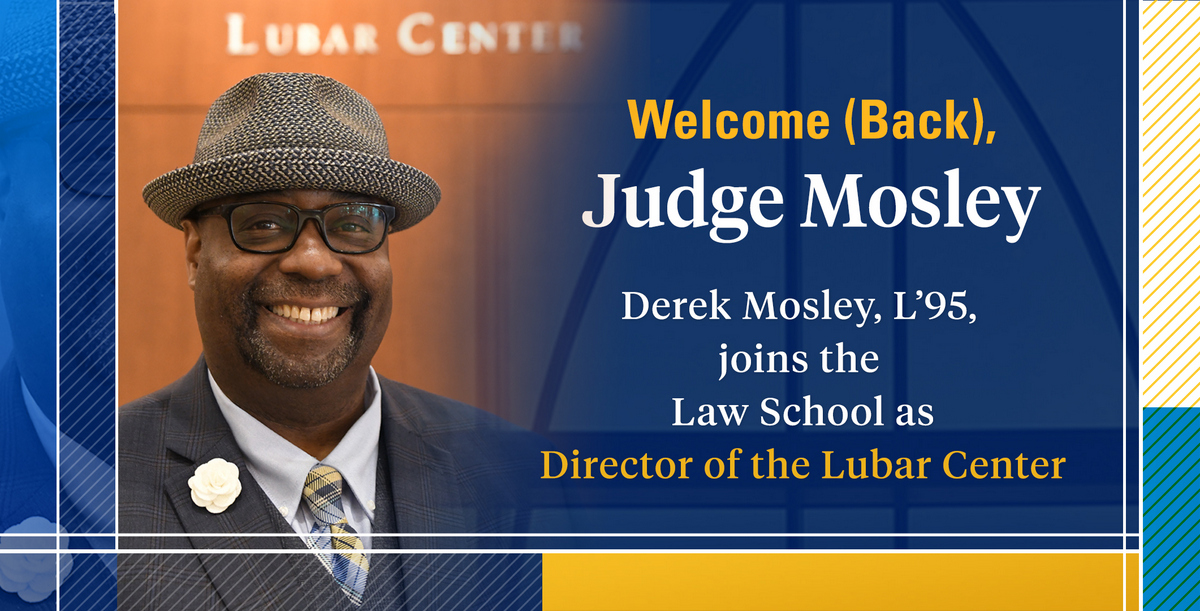