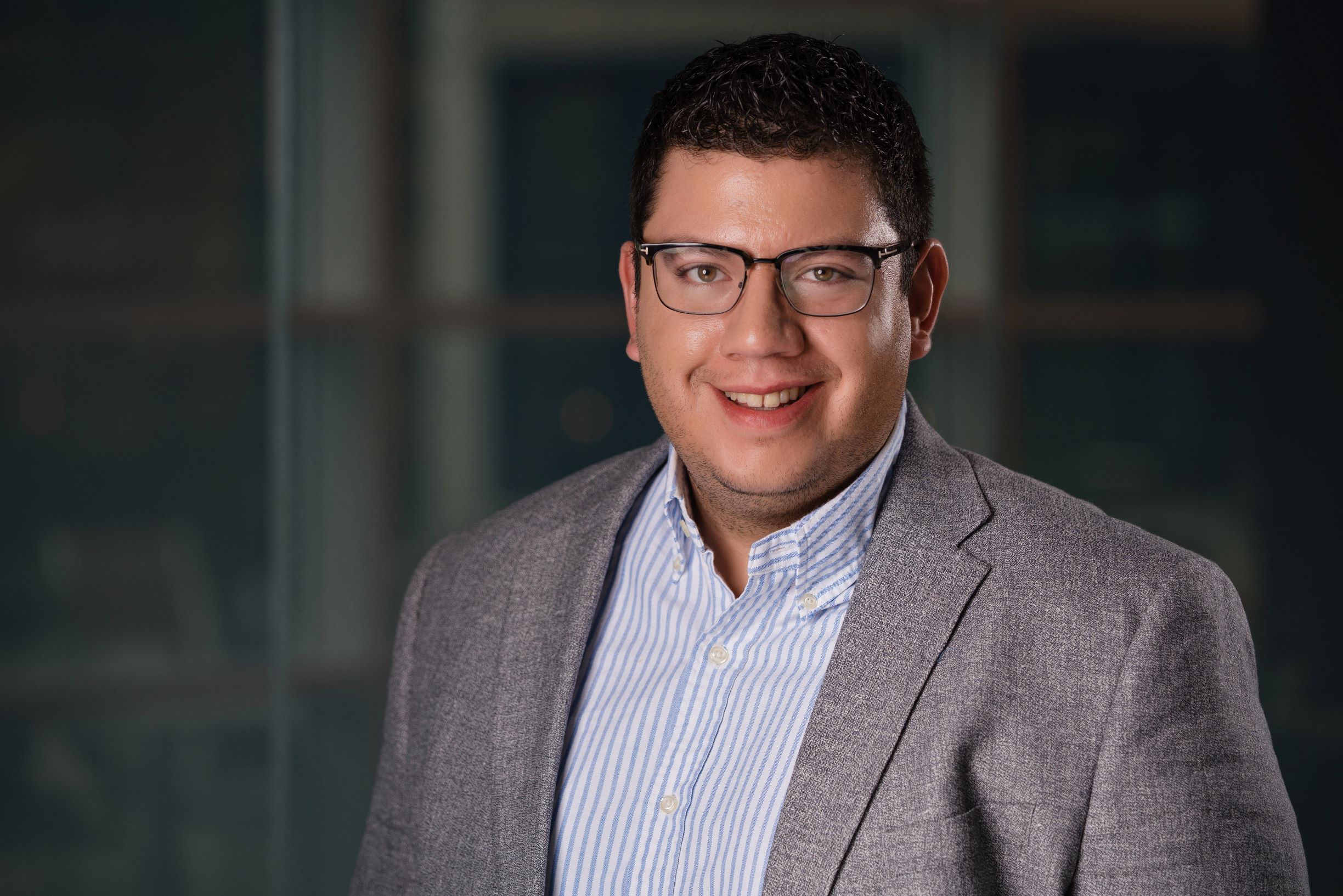 In the true spirit of cura personalis, "care for the individual person," our alumni reach out to our students, offering advice, friendship, and perhaps even an internship or job. Alumni are frequent visitors to the Law School, attending events and volunteering their time. The Alumni Diversity Recruitment Committee prides itself on welcoming newly admitted students to the Marquette community via phone calls, texts, and emails to answer questions and concerns and to offer encouragement.

Each fall, the Law Alumni Association Board hosts an Alumni-Student Diversity Reception. Diverse Marquette lawyers, judges, and their community colleagues join together to welcome the incoming students as well as to reconnect with continuing students, faculty, and staff. This event annually brings together more than 100 people in the interest of networking and promoting of a diverse legal profession.

Of course, we are proud of our alumni and their notable achievements:

Alumni on the Bench

·         Honorable Janine P. Geske, ’75, is a retired Distinguished Professor of Law at Marquette University Law School and served on the Wisconsin Supreme Court from 1993 to 1998. From 1981 to 1993, she was a Milwaukee County Circuit Court judge.

·        Honorable James Andrew Wynn, ’79, Circuit Judge on the U.S. Court of Appeals for the Fourth Circuit since 2010 following retirement after 20 years of service as a Judge on the North Carolina Court of Appeals and Justice on the Supreme Court of North Carolina.  Retired U.S. Navy Captain and Military Trial Judge after 30 years of active and reserve service in the Navy JAG Corps.

·         Honorable Carl Ashley,’83, is a judge of the Milwaukee County Circuit Court. Judge Ashley was the first African-American judge to be elected directly by the voters in the state without receiving a gubernatorial appointment. In 2020, he was appointed Deputy Chief Judge for Milwaukee County. Judge Ashley is the Chair of the Court's Milwaukee County Race, Equity, and Procedural Justice Committee, Chair of the State Bar’s Diversity and Inclusion Oversight Committee, Chair of the Wisconsin Association of Treatment Court Professionals' Equity and Inclusion Committee Committee and a member of the Governor’s Juvenile Justice Commission.

·         Honorable Frederick Rosa, ’84, was appointed to the circuit court by Governor Doyle in January 2004. He was elected in 2005 and re-elected in 2011 and 2017. Judge Rosa is currently assigned to the Felony Division and presides over a felony drug calendar. Read his complete bio.

·        The Honorable Diane S. Sykes, ’84, has served on the Milwaukee County Circuit Court and the Wisconsin Supreme Court. She currently serves on the U.S. Court of Appeals for the Seventh Circuit.

·         Honorable Maxine White, '85 is a judge on the Wisconsin Court of Appeals (District 1), appointed by Governor Tony Evers in 2020. Prior to this she was a 26-plus-year veteran of the state trial courts, was appointed by the Wisconsin Supreme Court in 2015 to lead the First Judicial District [Milwaukee County]. She is the county's first African-American and only the second female to serve as chief judge. Read her complete bio.

·         Honorable Annette Kingsland Ziegler, '89, is a Wisconsin Supreme Court Justice.  She was elected to the court in 2007 and re-elected in 2017.  She is the 80th justice and the sixth woman to serve on the state's highest court.  From 1997-2007, she was a Circuit Court Judge in Washington County, Wisconsin, and was the first female circuit court judge in that county.  Justice Ziegler serves on the Marquette Law School Advisory Board.  She received the Alumna of the Year Award from Marquette Law School in 2019, and also received the Distinguished Alumni Award from Hope College in April, 2014.

·         Honorable Derek C. Mosley, '95, has served the City of Milwaukee as a municipal court judge since 2002. Judge Mosley is renowned for his community involvement. Be sure to read his full profile.

·         Honorable Cynthia Davis, '06, has been a Milwaukee County Circuit Court Judge since 2016.  Prior to this she was an associate with Foley & Lardner LLP and then an assistant district attorney for Milwaukee County.

·         Honorable Brittany Grayson, '11 is a Milwaukee County Circuit Court Judge currently presiding at the Vel. R. Phillips Youth and Family Justice Center. Prior to her appointment to the bench, Judge Grayson spent over six and a half years as an assistant district attorney with the Milwaukee County District Attorney’s Office. Judge Grayson serves on the Marquette University Law School Alumni Board, the Milwaukee County Race, Equity, and Procedural Justice Committee, and the board of the Chudnow Museum of Yesteryear - a Milwaukee history museum.  She previously served for several years on the board of the Wisconsin Association for African-American Lawyers and the State Bar of Wisconsin’s Board of Governors.

Women in the Law

·         Kimberley Motley, ’03, is a world-renowned International Human rights and civil rights attorney.  She started her international practice in Afghanistan when she became the first and only foreigner to litigate in its courts.  Motley has recently published a book entitled, LAWLESS, which chronicles her  work from Milwaukee to Afghanistan.   Be sure to check out her TED talk entitled, How I Defend the Rule of Law and click here to read her full biography.

·         Carol I-Ping Tsao, MD, '05, is a Professor of Psychiatry and Behavioral Medicine and Associate Dean for Student Affairs at the Medical College of Wisconsin.